As  we lined up for the canopy tour, one of my fellow flyers asked our guide, ‘On a scale of one to white water rafting, how scary is this?’ I laughed because I didn’t understand her question. Yet. 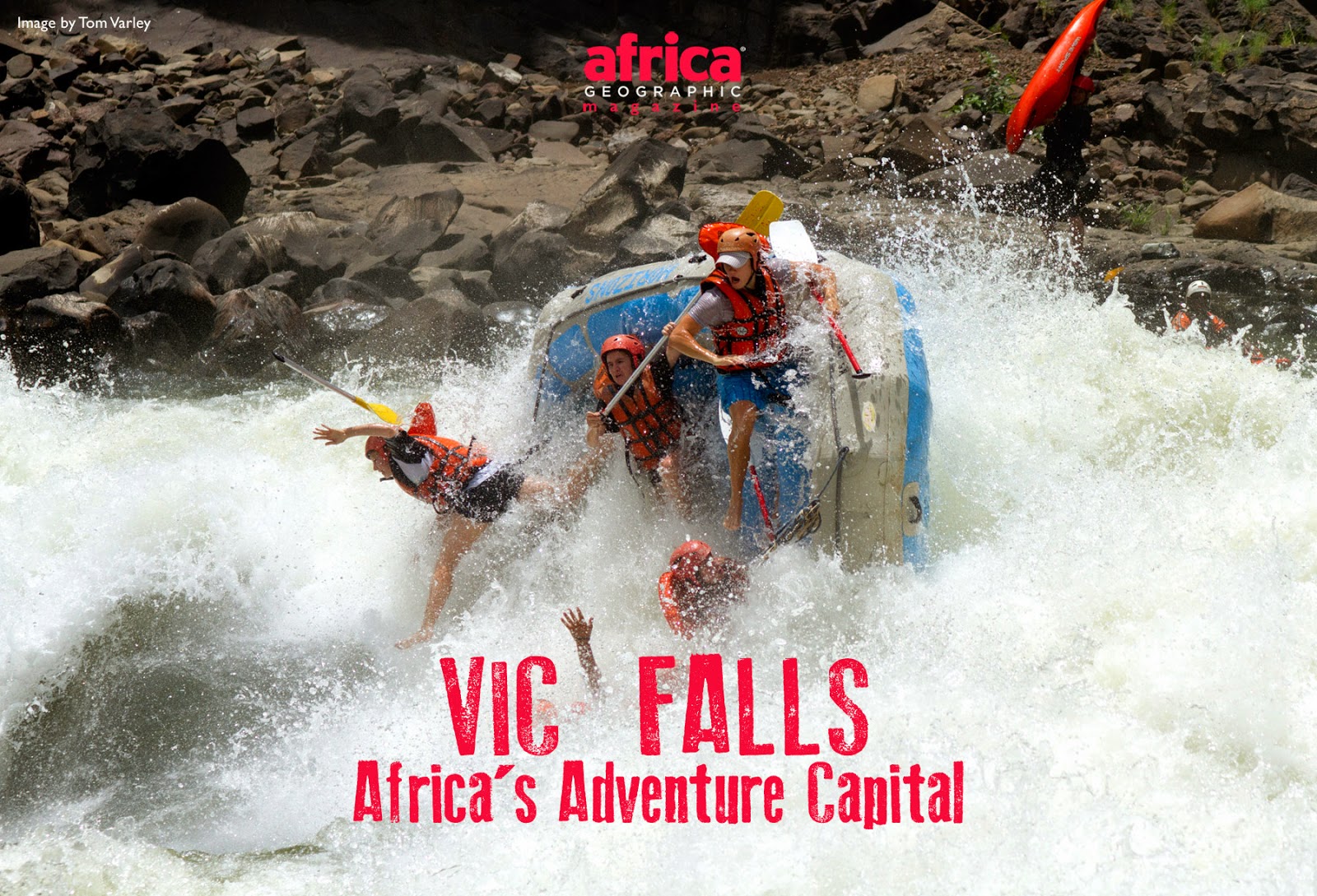 Not far away, another group lined up for the gorge swing. Hysterical screams echoed across the Batoka Gorge as a woman (or perhaps it was a man) jumped off the cliff to swing over the wild waters of the Zambezi River. I had booked my white water rafting adventure with Wild Horizons for a few days later – New Year’s Day at 7am to be exact. Maybe not the best timing, but trust me, I was wide awake and decidedly sober by the end of the first rapid. In fact I may as well have fastened my lifejacket, put on my helmet, grabbed my paddle and jumped headfirst into the raging waters beneath Victoria Falls because I tumbled out before we even reached the first rapid. 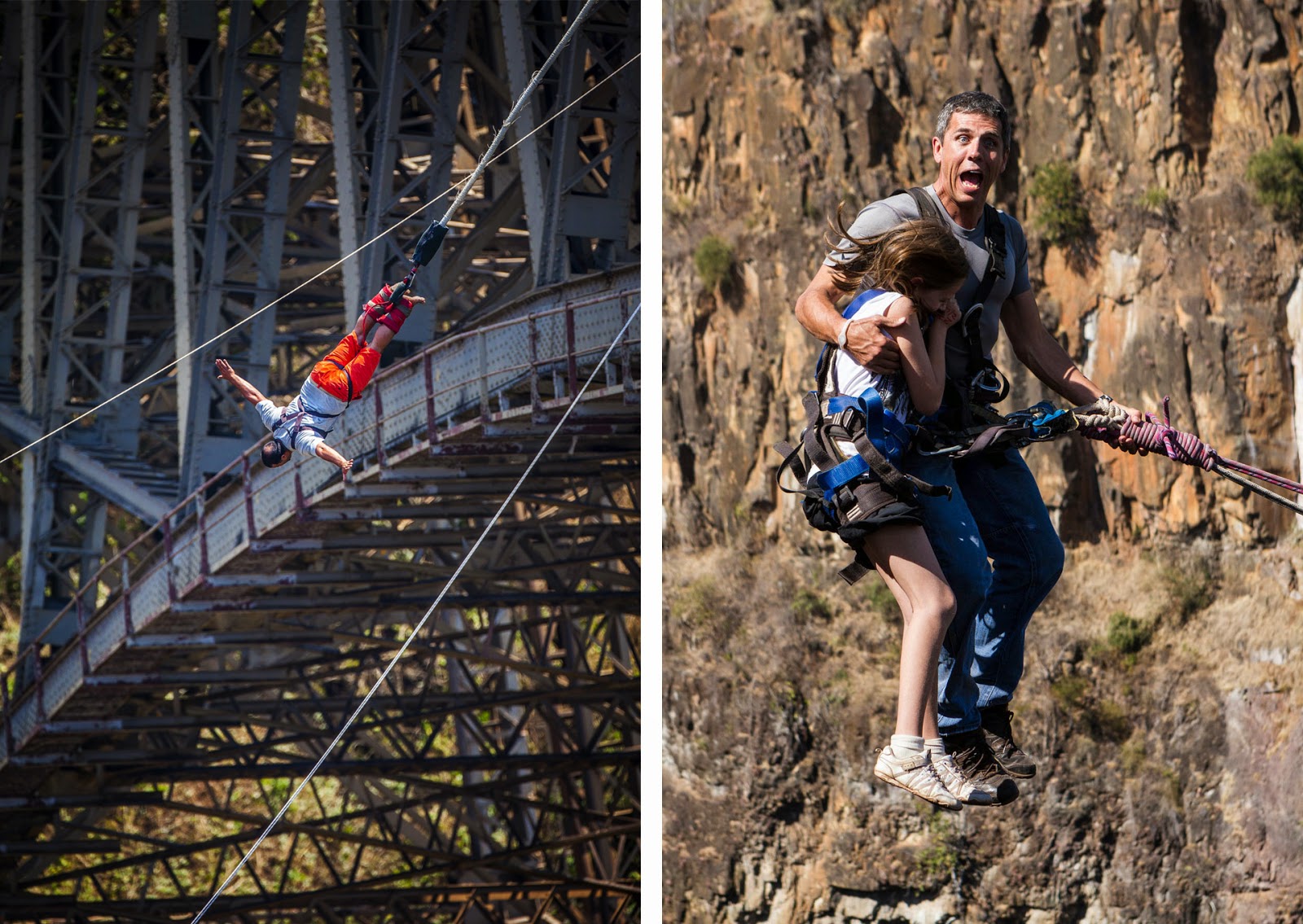 So there I was heading towards what is known as The Wall – a rock face that turns the cascadng water up into a perpetually exploding white froth, holding on to my paddle for dear life with a finger that was broken in three places (in a sailing incident a few days before). But I made it, and I made it down nineteen more raging rapids, passing under the Victoria Falls Bridge where bungy jumpers put their faith in elastic cords, between the cliffs of the Batoka Gorge where people leapt to swing like pendulums over our heads, and past the smallest crocodile in the world, watched over by its much, much larger mother.

As we floated between rapids with names like The Washing Machine, The Devil’s Toilet Bowl and The Three Ugly Sisters and Their Mother, I marvelled at a place that can only fully be experienced in this way. Sheer cliffs covered in emerald foilage towered on either side of the dark green water, baboons watched from the branches laughing at our white-knuckle antics, and a fish eagle sat in a tree, picking at the catch of the day. Apart from the daredevils in the boats, not another soul could be seen. This was bliss. Not the same bliss we had experienced on the Zambezi pleasure cruise along the calmer waters above the falls, replete with G&Ts and bathing hippos. Not the colonial, high-tea that the brochures advertised. This was the Vic Falls adventure we had come for.